The what, why and how of great conversation design

It wasn’t too long ago that the only way customers could have a ‘conversation’ with a company was to pick up the phone. That often meant being greeted by the company’s automated phone system, the IVR (interactive voice response).

While the phone remains a key contact channel for most brands, the range of customer contact channels offered to customers is ever-increasing. The rise in the use of messaging apps over recent years has seen an increase in customers having some of those conversations via Facebook Messenger, WeChat and WhatsApp, as well as through online chat sessions. There’s no doubt that the way customers want and expect to interact with brands is changing and will continue to do so.

One of the most exciting developments of the last couple of years is in the rise of conversational interfaces like virtual assistants and chatbots.  These kinds of interfaces are becoming more mainstream and companies are starting to invest in these technologies to connect with their customers. With the likes of Google Assistant, Siri and Alexa taking centre stage, conversation design is a hot topic.

What is conversation design?

For those of us who have been working in the world of conversational interfaces for some time, it’s exciting to see our art thrive but also surprising that conversation design is being talked about as if it’s something new. Admittedly, the rise of these new technologies means that conversation design is taking a new path and allowing us to rethink approaches to designing and using conversational interfaces. But when I think back to the start of my journey in the industry, some things really aren’t that new.

Back in the year 2000, one of my first experiences of working with a conversational interface was with “Wildfire”, a speech-enabled voice assistant. Wildfire did things like manage your voicemail and call people in your contacts list. At that time, it seemed the thing that science fiction had been predicting for years.

Remember HAL from 2001: A Space Odyssey? Maybe Wildfire wasn’t quite as sophisticated, but at the time, it seemed a big step in the right direction. This wasn’t just an interface that used speech recognition, but ’she’ was an interface with an intended character. That character (or ‘persona’) was a big part of the interactive experience and something that not only became an important part of the experience but also for research and insight into how people wanted to use that kind of interface.

Over the last 10 years, most people’s exposure to a conversational interface has been through interacting with an IVR. In our past post, ‘Designing chatbots and what we can learn from IVR’, we discuss the fundamentals of conversation design for IVR and how this can be applied to chatbots. We know that users hate badly designed IVRs, and we’ve made it our mission to rid the world of bad IVRs! But people hate any badly designed interface, and this is true for conversational interfaces too.

Conversation design, whether for IVR, chatbots or virtual assistants, relies not just on an understanding of conversational norms, but on a thorough understanding of context of use, users, interface design, affective (or emotional) engagement and great dialog design. And these things don’t happen by accident.

At VoxGen, we have spent the last 15 years creating, refining and optimising our processes for designing and evaluating effective, natural and efficient conversational dialogs.

If we’re expecting our users to engage with spoken language interfaces, it’s essential that we design with models of natural conversation in mind. In a previous blog post ‘Design IVR Conversations not Call Flows’, we discuss 3 key areas that are important to conversation design:

Our learnings from the last decade of designing smart, connected and conversational IVRs has highlighted the importance of user-centred design (UCD). UCD is critical to designing great conversation designs.

In many ways, the UCD process we follow at VoxGen for creating conversation design is like any good UCD process – a multidisciplinary team, early research to understand users and context of use, iterative design and evaluation involving representative users, and ongoing optimisation:

Some of the differences when designing conversational interfaces relate to the methodologies, tools and skillsets utilised:

Want to find out more about conversation design and how you can design great conversational experiences? Our Design Cloud is packed with resources to help you design user-centred conversational interfaces for any platform, in multiple languages. 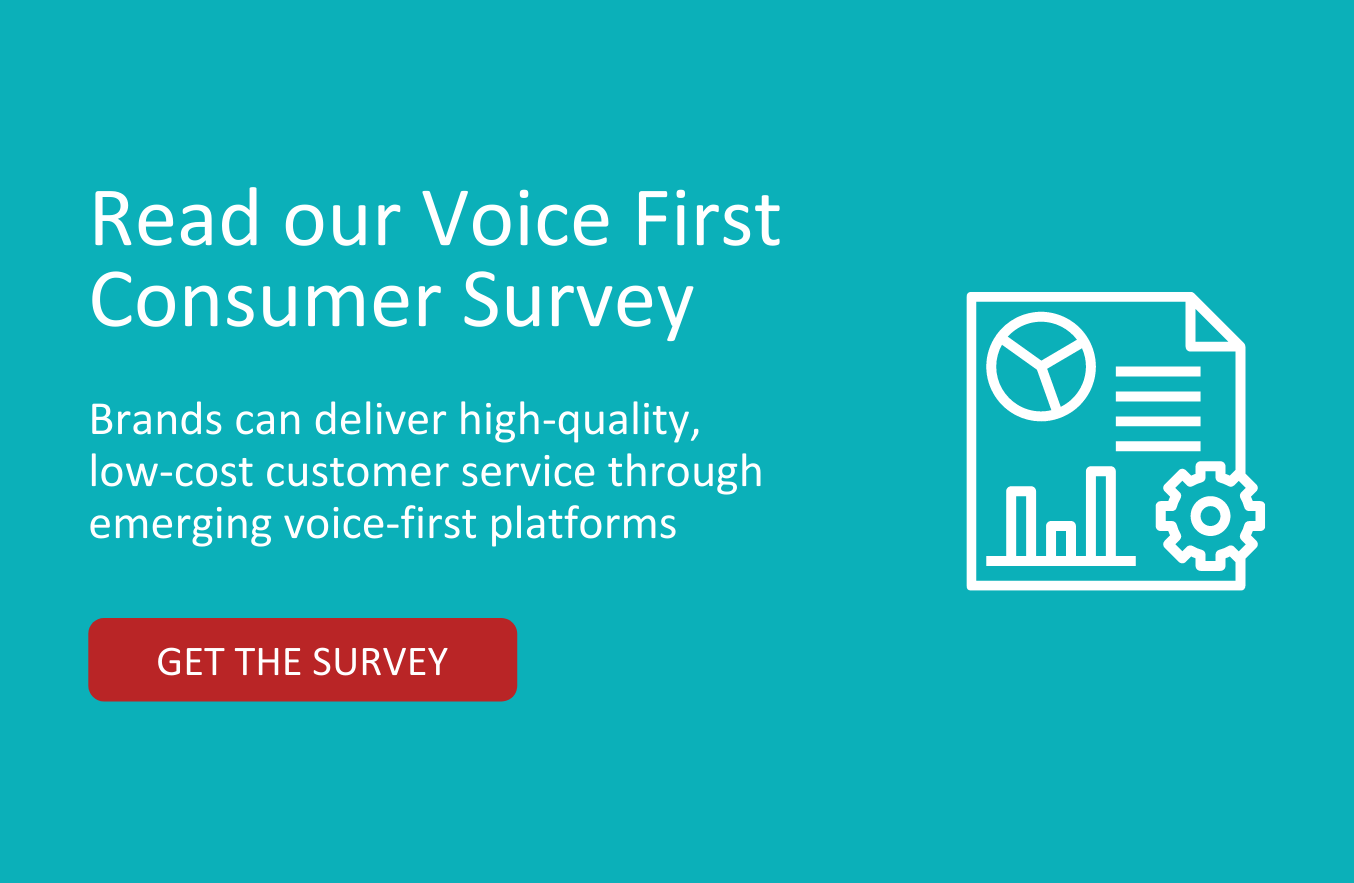